Real estate controls in mainland China are being intensified

Shanghai and Shenzhen, two major cities in mainland China, have seen the first changes of this year in relation to real estate regulation policies.

The policy changes in Shanghai include: for couples who purchase commodity housing within 3 years of their divorce, the number of housing units owned by them will be calculated based on the total number of units owned by the family before the divorce, and the exemption period for value-added tax will be adjusted. In Shenzhen, couples have been banned from changing names within marriage and buyers' ability to finance their purchases is under strict scrutiny.

Although such moves have been common in the past few years, they are likely to be followed by more cities as they support real economy and capital markets and clamp down on property bubbles. This will curb irrational demand in the property market to some extent and is good news for the capital market.

Observations on Biden's strategy for China

On his second day in office, the Biden administration was under pressure from Republican lawmakers to respond more strongly to China’s announcement of sanctions against the architects of the former Trump administration’s hard-line China policy. Republican Michael McCaul, Ranking Member of the House Foreign Affairs Committee said, “The Biden administration and any nation that cherishes democratic principles must respond immediately and forcefully to show that coercion will not be tolerated.”

In terms of the overall foreign policy, it is likely that Biden will most likely not continue Trump's "isolationist" unilateral foreign policy, but will maintain a more rational, open and long-term diplomatic attitude. The foreign policy officials in Biden’s cabinet will take a tough stance on China and were involved in implementing the Obama administration's "rebalancing strategy in the Asia-Pacific region”. However, the Biden administration opposes Trump’s unilateralist "America first" principle, and supports maintaining a strategic partnership with China, with issues such as low-end manufacturing, North Korea's nuclear issue and climate change issues expected to be the starting point for the restoration of relations. In addition, in order to reduce the resistance to returning to international agreement, the United States may compromise on certain China issues in order to gain China's support, which will likely lead to a marginal improvement in China – U.S. relations in the short term.

Interest rates was decided to remain unchanged in the January meeting of the ECB. The main contents of the meeting covered four main points:

（2）Second, the Governing Council would continue the purchases under the PEPP (Emergency Program for Pandemic Asset Purchase) with a total envelop of euro 1,850 billion. The Governing Council would conduct net asset purchases under the PEPP until at least March 2022 and would continue to reinvest the principal payments from maturing securities purchased under the PEPP until at least the end of 2023. If favourable financing conditions could be maintained with asset purchase flows that did not exhaust the envelope over the net purchase horizon of the PEPP, the envelope need not be used in full;

The ECB's recent bond purchases have slowed significantly, with the PPEP position slowing from a monthly increase of about 60 billion euros to a recent 30 billion euros per month, and even a negative increase in the PPEP position in the week of January 1, and the rate of expansion has stalled significantly in the last month due to the absence of new TLTRO operations. Although the Fed's balance sheet size is still growing faster than the ECB's, the difference between the two has been rapidly converging since June, and even though the ECB's expansion has slowed recently, the rate of convergence has not slowed down, creating a potential reason for the recent dollar rebound, even though at the moment, the main contradiction in the dollar index is not monetary policy but the fiscal deficit. 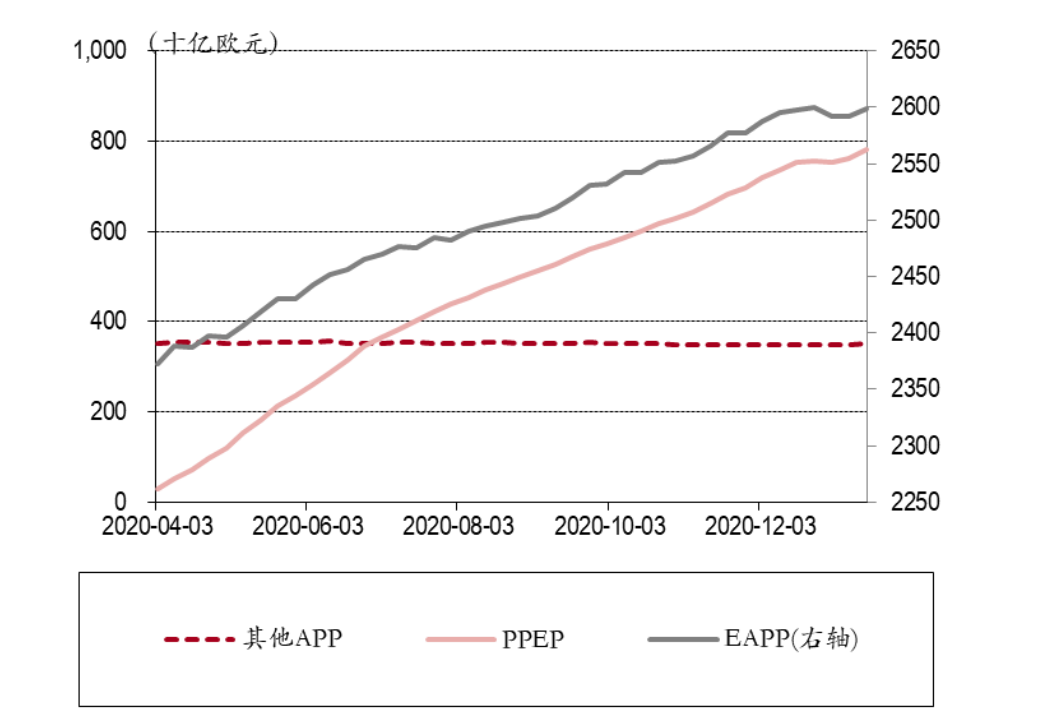 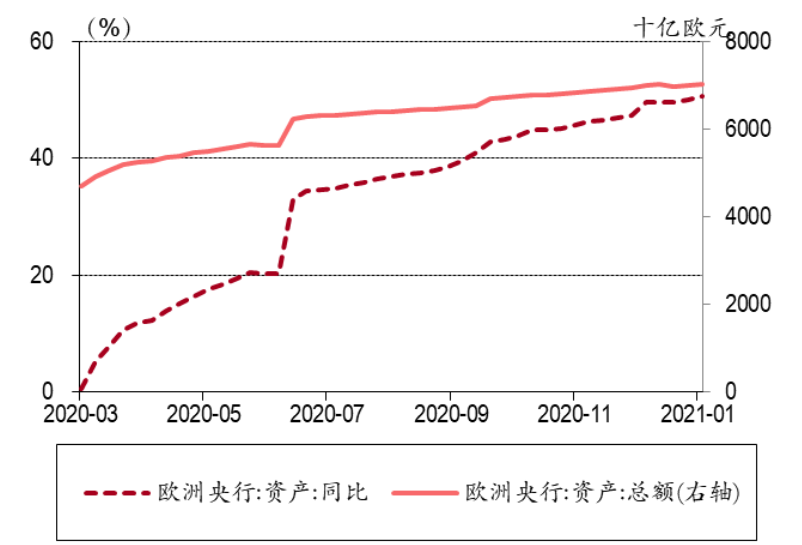 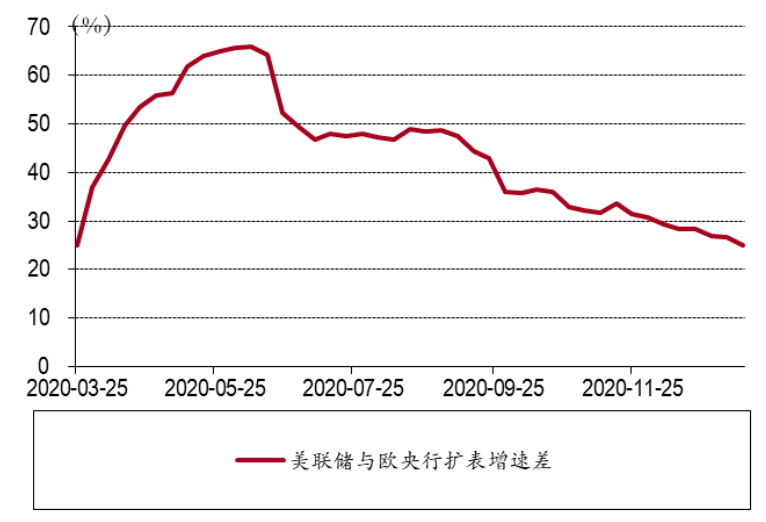 Amber Hill Group is a fast-growing global investment firm dedicated to providing personal financial planning to high-net-worth clients around the world. The core quantitative trading systems created by the Group have performed well, and the assets under management of the Group's subsidiaries and affiliated companies exceed US $1,000,000,000.